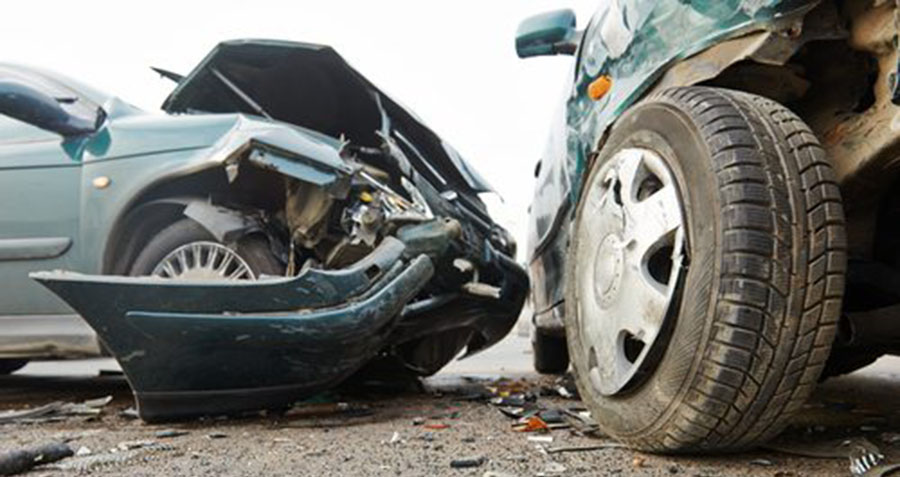 Vehicle accidents can take place quickly and violently. Also, it is often confusing to both the individuals involved and eyewitnesses. Before, it was almost impossible to piece together what took place after the accident. However, today, forensic vehicle accident investigations have changed the way things were. Forensic investigators can use different tools and physical evidence to come up with a clear picture of what occurred during a car accident.

The Physics of a Car Accident

Forensic investigators try to understand what happened during a car accident based on collision physics of which major variables are energy and momentum. The collision of two vehicles means conservation of the total momentum, not the kinetic energy. Investigators measure the masses of the vehicles involved and the distance they slid together as well as account for drag forces to calculate how quickly the other vehicle was traveling. In case both vehicles are in motion, total momentum provides investigators a starting point.

Distance is the multiple of speed and time. Thus, for example, if investigators know how fast the vehicle was traveling, and they have obtained data on the average human reaction time, it will be possible for them to calculate how far the car traveled while the driver was reacting to the situation. To determine the total braking distance and time, investigators can use more complicated formulas. 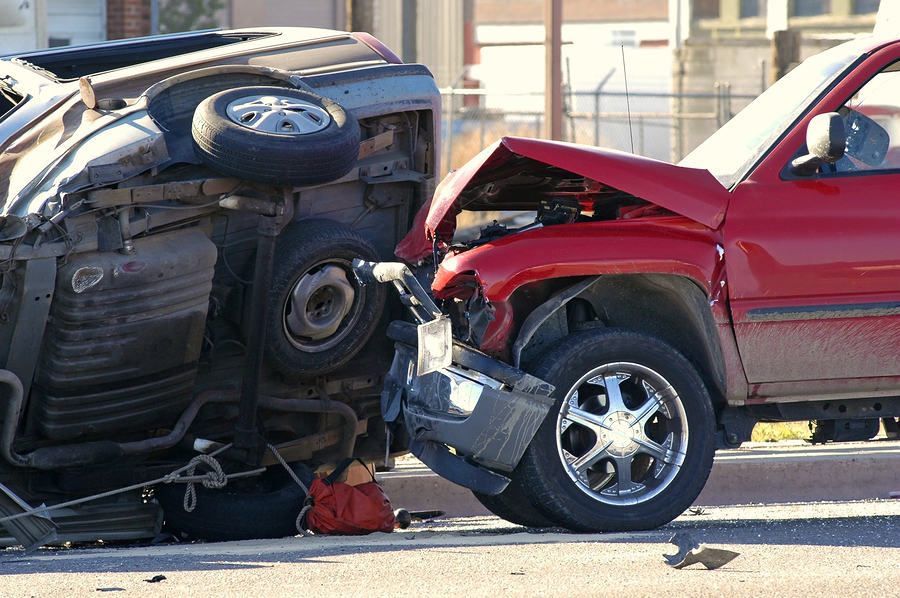 Photographic evidence can be vital because it is not possible to block off and analyze indefinitely. Also, the cars involved will usually be moved or towed. With good documentation of the accident scene, investigators can make a thorough analysis which can be handled by investigators who are not on the scene.

How to Determine Certain Numbers for Force and Speed

After investigators collect evidence, they can determine the force of the collision, as well as the speed the vehicles were traveling before and during the collision. The numbers are important to determine if a driver was at fault for ignoring the speed limit. Also, they can be used to know if the driver was driving recklessly.

How Forensic Evidence can Make a Difference

Forensic analysis of vehicle accidents can offer a lot of insights that firsthand and eyewitness accounts don’t. Moreover, this analysis is harder to dispute in court. With advances in techniques and improvements in measuring equipment, investigators can come up with a careful forensic scene analysis that is vital to decide the outcome of legal cases that involve vehicle accidents.